Shippensburg University has renamed its School of Academic Programs and Services in memory of Dr. Elnetta Jones, an alumna and longtime administrator who created and led multiple support programs that continue to benefit students today.

University officials announced the name change to the Elnetta G. Jones School of Academic Programs and Services at a campus memorial service for Jones this afternoon. The university’s Council of Trustees approved the change earlier in the day.

Jones, who died April 7 at age 81, retired in 1999 as dean of special education programs. She was instrumental in establishing the Division of Undeclared Majors, the precursor to the School of Academic Programs and Services, in 1984. Over the years, she developed other initiatives to support and retain students, such as the Academic Success Program (formerly the Act 101 Program), the Martin Luther King Academic Retention Program and the Learning Center.

A native of South Carolina, Jones earned her master’s degree in business education from SU in 1972. She received the Alumni Association’s Exceptional Service Award in 1998. After her retirement, Jones served on the Council of Trustees for six years and the Shippensburg University Foundation Board of Directors for 14 years.

“Elnetta was part of this university in so many ways — as an alumna, as an administrator for 27 years, as a member of the Council of Trustees after her retirement and, perhaps most importantly, as a tireless advocate for our students,” President Jody Harpster said. “Her vision helped shape the School of Academic Programs and Services as it is today.

“Elnetta was an exceptional person who wanted to make a difference in the world, even if it was one student at a time.”

The School of Academic Programs and Services reinforces the university’s commitment to serve a more diverse student population and cultivate a learning-centered environment. Its nine programmatic areas include the Office for Exploratory Studies, which guides students who enter college without a declared major. 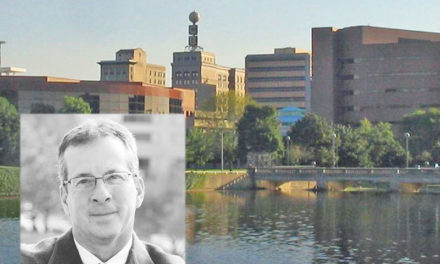 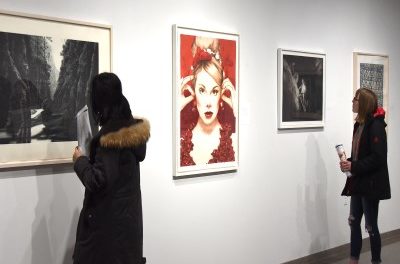 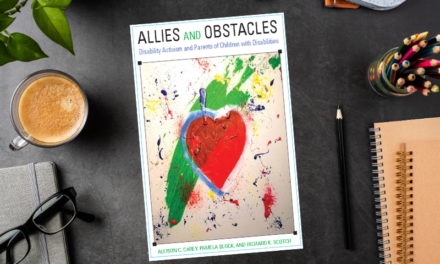 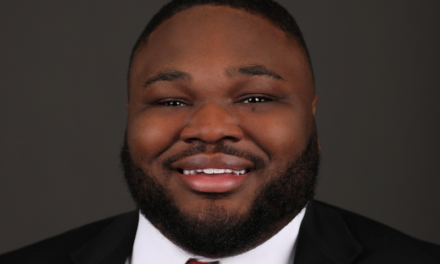