Dr. Agnes Ragone, professor of Global Languages and Culture, has been awarded a Fulbright Scholar grant for Benin to research the relationship between the local West African language and Haitian Creole.

The Fulbright Program is the U.S. government’s flagship international exchange program. Administered by the Department of State’s Bureau of Educational and Cultural Affairs, it is designed to increase mutual understanding between American citizens and those of other countries.

Ragone is granted the Fulbright scholarship for the academic year 2018-2019 and heads to Benin this fall. Benin, formerly known as Dahomey in West Africa, was infamous during the slave trade by the Portuguese and eventually continued by the French.

“At a time of globalization, it is important to understand and appreciate the different varieties of French around the world. It is also important to trace the roots of and respect the languages and cultures of the people who were so heinously robbed of their origins,” Ragone said.

Ship is Pennsylvania’s State System of Higher Education leader in student (3) and faculty (8) Fulbrights since 2010.

“It is a humbling honor to be granted the scholarship, vetted by many, and I am truly looking forward to immerse myself in this project.” 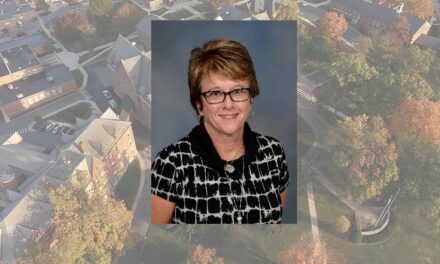 A message from IT: Duo Two-Factor Authentication reminder