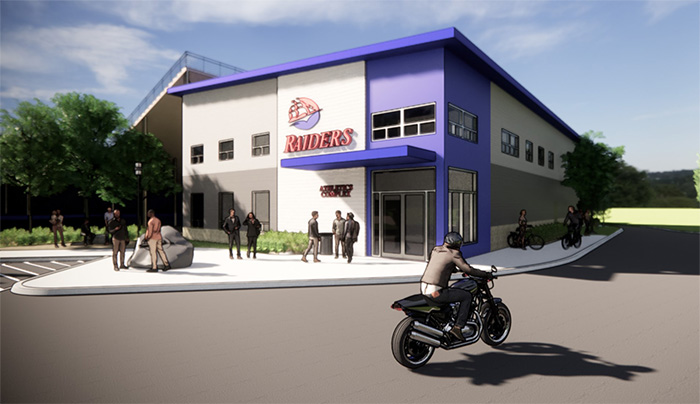 Shippensburg University President Laurie A. Carter announced a gift of $2 million for the construction of a new Shippensburg University football locker room. The gift is part of a larger project that will culminate in much needed improvements to facilities for student-athletes and faculty coaches from seven teams.

The new football facility, to be built at the rear of Seth Grove Stadium, will also include upgrades to the stadium tunnel. The donor, who wishes to remain anonymous, made the investment specifying it be used to build the locker rooms.

“Athletics is a proven instrument for student success, as evidenced by our student-athletes. In spring of 2019, more than half of our athletes earned a 3.0 or higher, and 38 of our athletes maintained a 4.0. I am so appreciative of this generous contributor who is supporting quality education at Shippensburg University in this way,” said President Carter.

The new locker rooms will be connected to the stadium by extending the tunnel currently adjoining Student Association Field. The new construction will provide additional space and much needed improvements including new larger lockers, 20 showers and additional restroom facilities.

The $2 million gift is in addition to a $3.6 million new locker room facility to be built in the rear of Henderson Gymnasium. The 7,688 square foot addition will provide state-of-the-art facilities for women student-athletes playing field hockey, lacrosse, tennis, and softball, as well as the men’s and women’s soccer teams. The project is currently in the planning phase.

The projects were developed based upon the findings of a comprehensive study of university athletics locker rooms. The combined estimated cost of the project is $5.6 million. 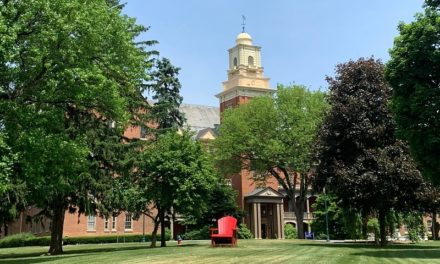 Update for spring semester 2021: a message from the Provost