Home » Art alumnus shares joy, one cartoon at a time

Art alumnus shares joy, one cartoon at a time 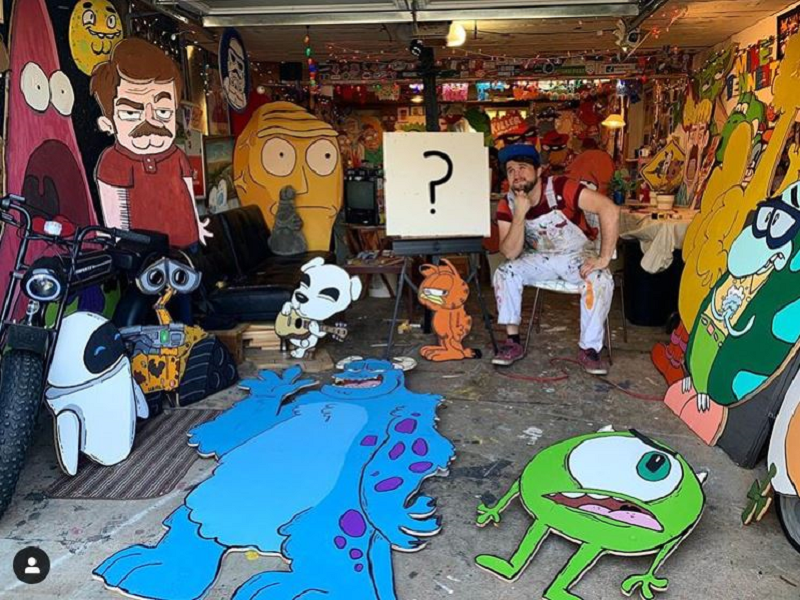 How do you spread positivity during a national pandemic? Cartoons! Mike Bennett ’12 spends his time creating life-sized cartoons that he hides in public spaces.

Bennett is a full-time illustrator, but his hobby is no joke. His idea started when he moved to Portland, Oregon, in 2016 and began painting watercolors of bystanders with their pets at local parks.

Now, he recreates popular memes or famous cartoon characters. While he isn’t a fan of reselling someone else’s original ideas, he puts a twist on his work. Bennett creates fanart of his favorite cartoons or contributes his own signature style. With a growing social media following of over 50,000 on Instagram and 1 million on TikTok, Bennett produces his art with the simple goal of making people happy.

Having earned his bachelor’s degree in art from Ship, he spends most of his time in art education. He decided to take his personal work one step further, by creating wholesome, life-sized cartoons using reclaimed wood and recycled paint.

Bennett said he is fortunate to have established his art style and a loyal fan base before the pandemic. “With limitations, comes creativity. I had to find a way to bring people together without touching things.”

Bennett’s plans of creating city-wide scavenger hunts with over 60 pieces of work has now turned into home installation art. He created A to Zoo, an alphabetical zoo in his front lawn which displays a new animal every day. Neighbors and fans of his work still have something to anticipate and enjoy.

On Instagram, he posts short videos about each piece and educational information about every animal. He finds the most joy in being able to paint real animals and give them his own artistic characteristics.

The A to Zoo project also opened up charitable opportunities. He offers specialized t-shirts based on his work with proceeds going to One Tail at a Time, a volunteer-based dog rescue organization. So far, Bennett has sold over 700 shirts, raising over $6,000 for the organization. He also previously held an art auction in the fall that raised $16,000 for the Australian fires.

Bennett loves to witness people’s reactions to his work. “That’s what drives me to keep doing it,” he said. “The reaction is so positive—I love it.”

Bennett’s brain is constantly immersed in different cartoon worlds. If he could, he’d hop into one of his favorites. “I’m a huge fan of Ratatouille and my close second would be to live in the world of Monsters Inc.” 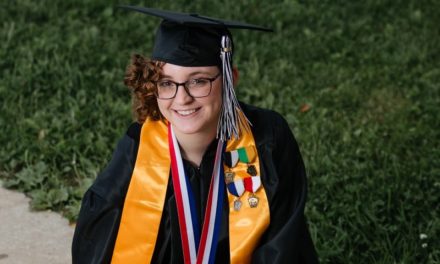 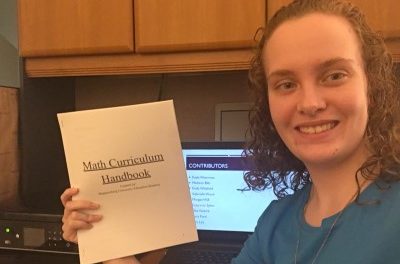