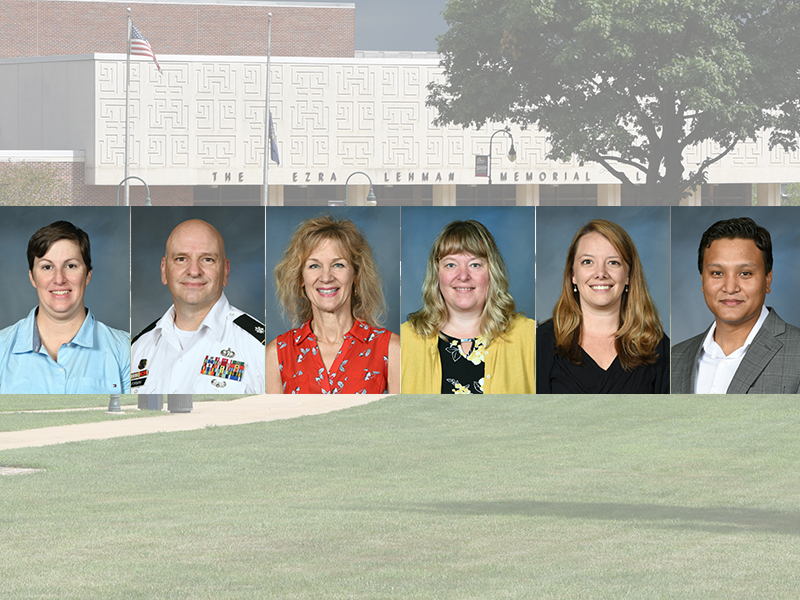 Ayres is an assistant professor in the Department of Military Science. She worked as an Instructor of Military Science at the United States Military Academy for four years before transitioning to military police positions. She has also deployed an air defense artillery platoon in support of Operation IRAQI FREEDOM. Maj. Ayres earned a bachelor’s degree in Eurasian Studies from the United States Military Academy at West Point. She went on to receive a master’s degree in Terrorism and Counterterrorism Studies from Henley-Putnam University before earning a Doctorate in Strategic Security in 2018 from National American University.

Firmin is the new chair of the Department of Military Science. A decorated officer, Firmin entered the U.S. Army in 1994 after graduating from the University of Colorado with a bachelor’s degree in civil engineering. Lt. Col. Firmin later earned a master’s degree in geological engineering and a master’s degree in higher education administration. Lt. Col. Firmin previously served as the chair of the military science department at Michigan Tech University. He has also served with I Corps at Joint Base Lewis-McChord (Wash.) and deployed twice – serving in the Joint Fires and Effects Cell (JFEC) in support of Operation IRAQI FREEDOM, and as a Current Operations Planner (CUOPS) in support of Operation ENDURING FREEDOM.

Leitner is an instructor in the Human Communications Studies department. For 13 years, Leitner directed the Little Princess Playhouse in Stewart Hall. She has also been involved in directing numerous campus and community theatrical productions. She and her husband, professor Paul Leitner (Theatre Arts), co-direct a summer theatre arts camp for youngsters. Leitner earned her bachelor’s degree from Central College (Iowa) and completed graduate work at Shippensburg University.

Lewis is an assistant professor in the Teacher Education Department and works as a second-grade teacher at the Grace B. Luhrs University Elementary School (GBLUES). She worked as a teacher for the last 24 years, including 13 years with kindergarten students and eight years with first-grade students. Lewis also worked three years as an adjunct professor at Harrisburg Area Community College (HACC). She earned her bachelor’s degree in early childhood/elementary education from Bloomsburg University before earning a master’s degree in reading from Shippensburg and a master’s degree in educational leadership from Penn State University.

Mellott is an assistant professor in the Teacher Education Department. Her research interests include teacher retention, the mental health of teachers, limiting suspensions and expulsions in early childhood education settings, and integration of social and emotional skill development in classroom settings. Mellott earned both a bachelor’s degree and a master’s degree from Shippensburg University before earning her Ed.D in curriculum and instruction at Liberty University. She completed her post-doctoral work with the National Center for Pyramid Model Innovations through the University of South Florida.

Shakya is an assistant professor in the Economics Department. He is teaching Principles of Economics this fall and plans to begin an economic analysis of big data in the spring. His main research interest is applied economics, specifically the realm of health, energy, public and regional economics. His primary research focuses on understanding issues related to occupational licensing, opioid prescriptions and Medicaid. Shakya received his Ph.D. from West Virginia University. 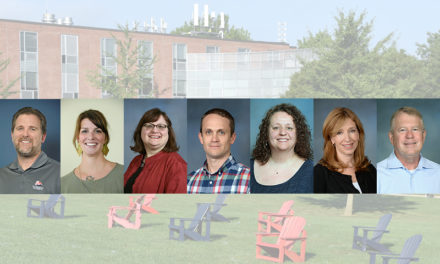