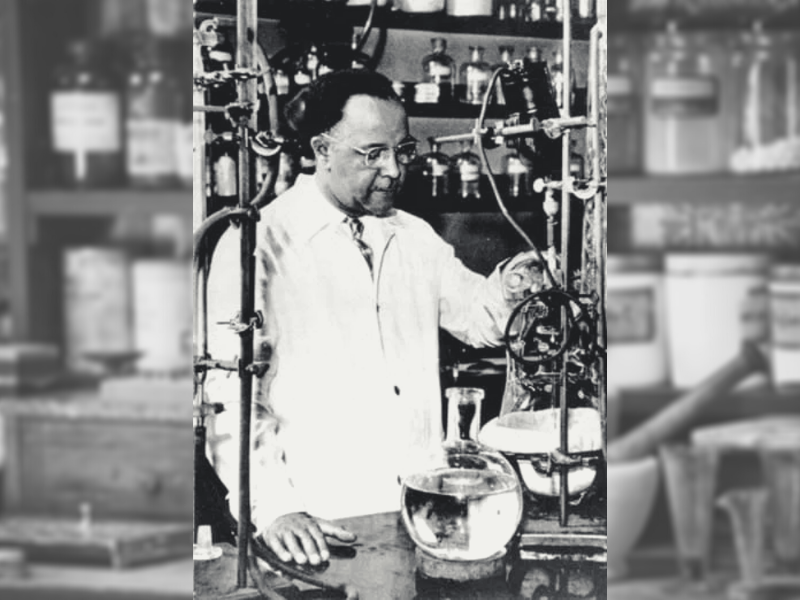 The impact of 150 years of outstanding African-American artists, scholars and scientists is still felt today as you walk the hallways at Shippensburg University. During Black History Month, academic departments at Ship highlight the contributions these individuals made to their field of study through the “Let Each Department Shine” series. The series honors the work and determination of the Black community to break down barriers and bring change to the world around them.

Dr. Joseph Shane, professor of chemistry, was inspired to share the story of Dr. Percy Lavon Julian, a research chemist and pioneer in the chemical synthesis of medicinal drugs from plants. Julian earned a Ph.D from the University of Vienna in 1931 and went on to teach for several years. He was then hired as a director of research for Glidden’s Soya Products Division in Chicago.

In the 1950s the Julian family became the first African-American family to reside in Oak Park a suburb of Chicago. Not welcomed at first, the family found a community rallying around them after their home was violently attacked with a fire bomb and dynamite. It was during this time Julian started his own research company, Julian Laboratories.

While many of his contributions were in the science lab, Julian was also an active part of the Civil Rights Movement. He joined the NAACP and Urban League and was committed to ending housing discrimination, funding civil rights attorneys and education.

Check out the full listing of Black History Month events and programing, including the “Let Every Department Shine” series. 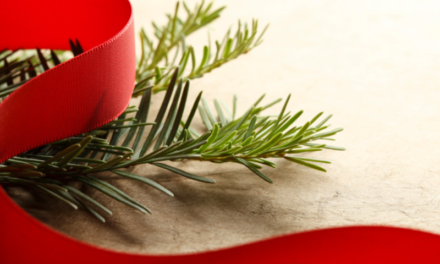 Fiscal and Sustainability Plan: A message from the Planning and Budget Council