Home » Step out of your comfort zone, it’s worth it 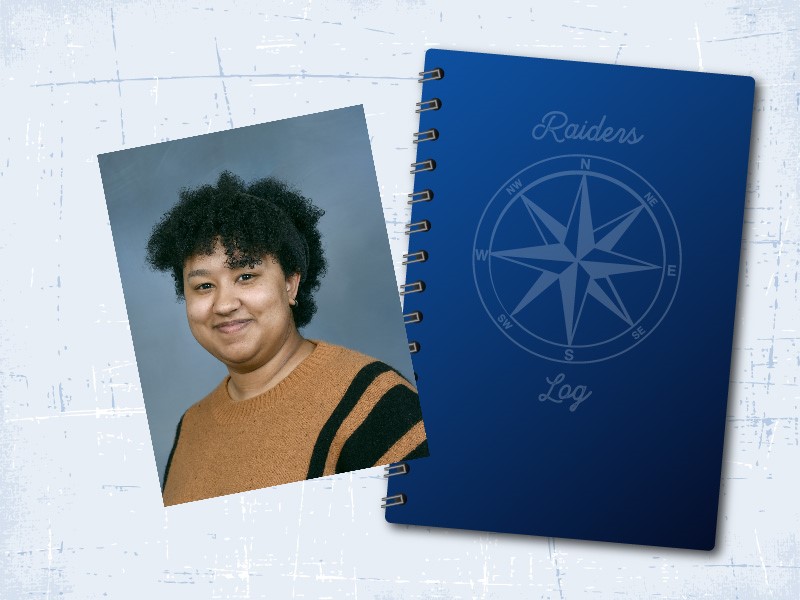 In October, Danez Smith a black, non-binary, poet, performance artist, and LGBTQ+ activist came to campus to spend an empowering evening. They shared powerful poetry and had us laughing, cringing, and questioning as they shared from their books Don’t Call Us Dead and Homie.

I had the privilege to participate in the open mic they hosted and introduce them on stage at the Luhr’s Performing Arts Center. I was asked by Dr. Nicole  Santalucia, associate professor of English, to introduce them. I was reluctant at first.

This was far outside of my comfort zone, but I wound up agreeing to do the introduction. The entire week leading up the event I was completely beside myself, as my friends can attest. I felt completely unprepared even though I had read through the introduction at least three dozen times.

The nervousness of open mic’s, I was used to, but speaking on a stage as big as the Luhr’s Center was a terrifying thought.

As I stood in the lobby that night, with friends trying their best to distract me, I took as many deep breaths as I could.

Dr. Santalucia had me walk across the stage to help with my nerves and then it was the big moment. Or I should say the wait up to the moment. I can barely remember the part where I was on stage and speaking at all.

When it was over, I was incredibly relieved to be done with it.

Apparently, I have a pretty good game face because no one could tell just how much I trembled or how much I felt my voice shaking. There was a moment while I was standing there reading that it all really hit me, and I almost stumbled over my words. Thankfully, I stayed on track.

When I sat down and listened to what this amazing person had to say and to the way they painted words into the air, I couldn’t help but be proud to have been a part of their night in some small way.

The experience might have been nerve-wracking and harrowing, but it was so worth it in the end.

If you ever get the opportunity to do something that you’ve never thought to do or doubted you could do, don’t say no. Think about it. Really think about it and then take a leap. No matter how scary it is in the moment the experience will be worth it.

In light of Danez Smith and their contributions to the LGBTQ+ platform, I would like to announce two upcoming events and encourage you to attend.

On November 19 at 4:00 p.m. there will be an event called OurStories: Trans Body Narratives which I encourage everyone to go to. Immediately following this event at 5:30 p.m. will be Queersgiving. This event is for anyone looking to celebrate and uplift each other as a community. The event is a potluck so be sure to sign up to bring food here. 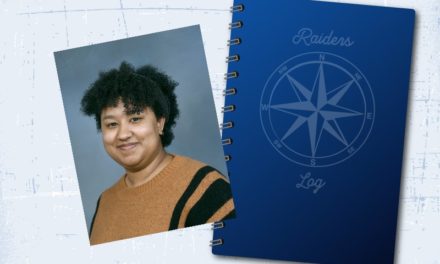 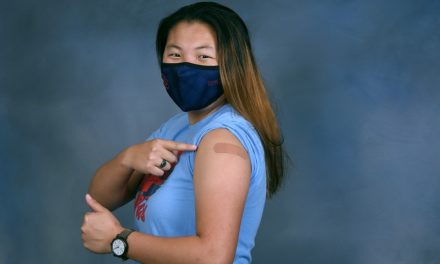 Skylar Walder got vaccinated, hopes of a normal college experience 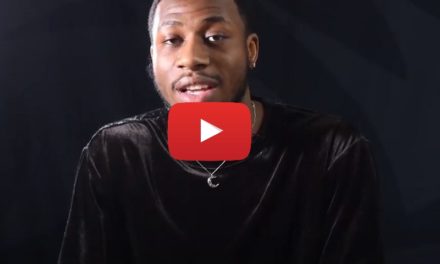