SUTV, the student television station at Shippensburg University, received two collegiate Emmy® nominations earlier this month from the Mid-Atlantic Chapter of the National Academy of Television Arts and Sciences, while four SU alumni working in the Harrisburg area garnered a total of 10 professional nominations.

SUTV sports staff members Ian Fitzgerald, Zach Salsgiver, Matt Trust, Jamison Barker, Jake Gillespie and Quran Kent were nominated in the sports­–live event production category for their coverage of the Feb. 24 SU men’s basketball game and accompanying Make-a-Wish Foundation event. The other nominees in the category are from Kutztown and Robert Morris universities.

SUTV news staff member Holly Harrar was nominated in the public affairs/community service production category for her report on a program for students with intellectual and developmental disabilities at George Mason University. The other nominee in the category is from Temple University.

Alumni Eric Heisler, Kendra Nichols, Michael Parker and Austin Schaeffer, all graduates of the SU communication/journalism department, were nominated for awards for television industry professionals working in the mid-Atlantic region.

The awards will be presented Sept. 24 in Philadelphia. 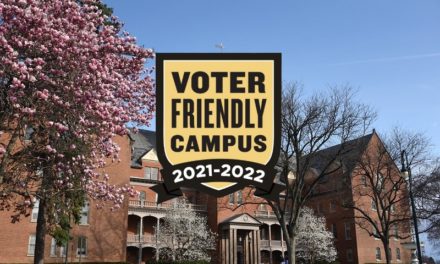 R. A. Blahus book on future of education featured on financialcontent.com 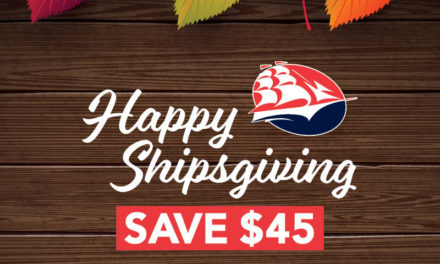 We are working on many scenarios to move forward: A Message from the President