A Shippensburg native, Coy previously served on the Council of Trustees from 1975-1982, including serving as chair for three years, and the State System Board of Governors from 1985 to 2005. He has received an honorary Doctorate in Public Service and the Distinguished Alumnus Award from Ship.

Coy was elected to the state House of Representatives from the 89th Legislative District in 1982, serving 11 terms. When he left the House in 2004, he was named a commissioner on the Pennsylvania Gaming Control Board, retiring from the board in 2010. He continues to be active in several community organizations, including serving as right Worshipful Grand Treasurer of the Fraternity of Free and Accepted Masons Grand Lodge of Pennsylvania.

Former Council of Trustees chair, B. Michael Schaul, who has served on the Council since 1999 and as chair for 9 years, will remain as a trustee. 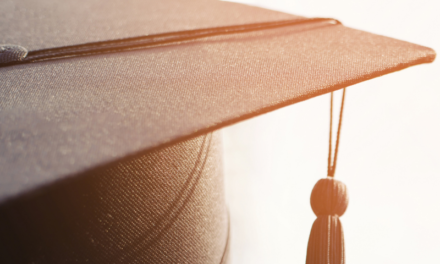 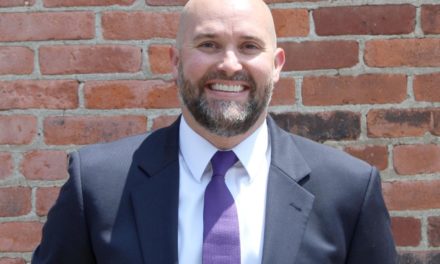 Faculty and staff invited to enjoy Sounds of Summer Break