John Kuhn was a four-year fullback for Rocky Rees’ hard-hitting Shippensburg University football team from 2001-04, posting an impressive 32-13 record. Speaking of his Shippensburg experience at his retirement, Kuhn noted “Shippensburg instilled values in me that I carried throughout my entire career. We used to always say, ‘the smaller the school, the bigger the heart.’”

He was a two-time American Football Coaches Association (AFCA) All-American as voted by the nation’s head coaches and a three-time All-PSAC player – earning PSAC Western Division Offensive Player of the Year honors in 2003 as a junior. Kuhn was also named a Northeast Region finalist for the Harlon Hill Trophy as a senior.

A standout in the classroom, Kuhn was a two-time ESPN The Magazine/CoSIDA Academic All-America First Team honoree, receiving the honors following his junior and senior seasons. Additional academic honors included a 2013 and 2014 PSAC Fall Top Ten Award, making him the first Shippensburg male student-athlete to have received the award twice, and three consecutive Academic All-District classifications.

After graduation, Kuhn was signed by the Pittsburgh Steelers in April 2005, the start of what became a 13-year career in the National Football League (NFL). Kuhn spent parts of two seasons with Pittsburgh, earning a Super Bowl Ring in 2006, before being claimed by the Green Bay Packers.

Kuhn spent nine seasons with the Green Bay Packers, including a Super Bowl victory in 2011. He earned All-Pro honors in 2012 and was selected to three Pro Bowls while playing for Green Bay. He played his final two seasons with the New Orleans Saints.

His 13-year NFL career included more than 650 rushing yards, 19 regular-season touchdowns and six postseason touchdowns – all the while blocking for the likes of quarterbacks such as Aaron Rodgers and Drew Brees.

John is married to wife Lindsey ‘06 (Incorvati), who was a member of the SU track and field and soccer teams.

A message from the Registrar: Spring 2022 Registrar’s Report 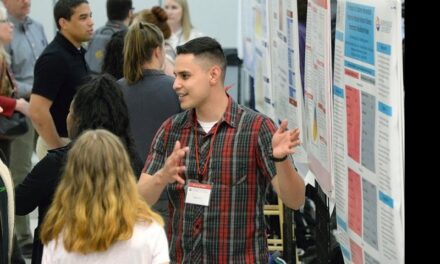 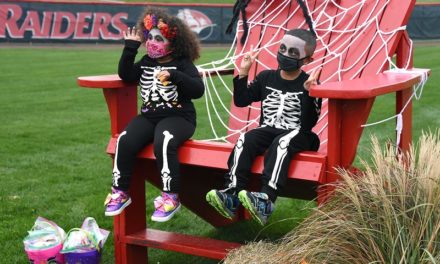