Shippensburg University Television has received two collegiate Emmy® nominations from the Mid-Atlantic Chapter of the National Academy of Television Arts and Sciences.

SUTV has the only two nominations in the college/university student production sports – live event category. The student media group was a winner in the same category in 2018 for “Mansfield at Shippensburg Men’s Basketball.”

This year, the nominees from SUTV are:

The 2019 Mid-Atlantic Regional Emmy® Awards ceremony will be held on September 28 at the Wyndham Grand Downtown in Pittsburgh. 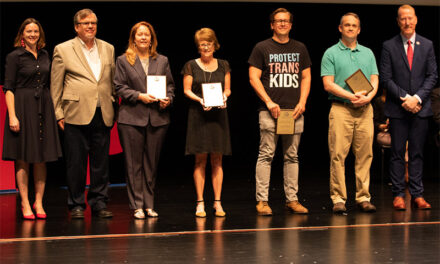