Home » Take Back the Night shatters the silence

Take Back the Night shatters the silence 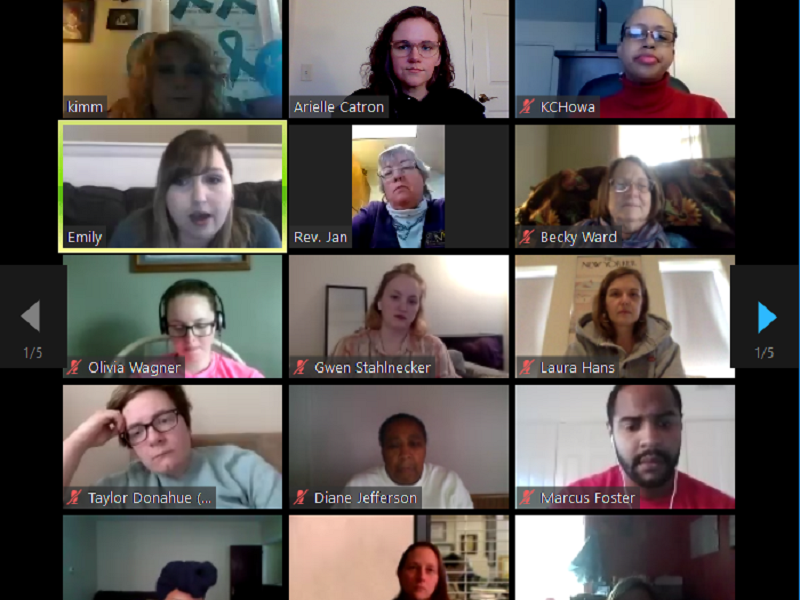 The campus community continued its fight to end sexual violence during the Women’s Center’s annual Take Back the Night event on April 28. This international initiative aims to end sexual, relationship and domestic violence in all forms.

Ship embraced this year’s event theme of shattering the silence as over 60 students, faculty and staff united to be heard, virtually. Together they shared personal stories, created a community of support and promoted available support services.

“This year’s Take Back the Night was very different than most as it was held virtually, but it remains an important night to hold a space for healing. I came to Take Back the Night to let survivors know that I believe them, always,” said Laura Hans, Women’s Center intern and graduate social work student.

Take Back the Night is one of many university initiatives aimed at ending sexual assault and domestic violence. Utilizing over $30,000 awarded from several It’s On Us PA grants, Ship recently implemented the Green Dot evidence-based bystander prevention program, enhanced its sexual assault online reporting system and is developing a peer-education program.

The It’s On Us PA campaign builds on the momentum of the national campaign with a focus on college and university presidents, superintendents, administrators, teachers, students, families and community members. By bringing these groups together across the state, the initiative works to reframe the conversation around sexual violence. 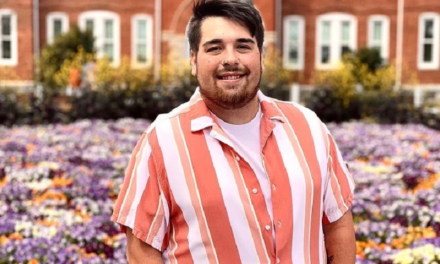 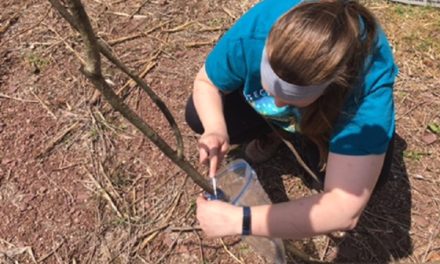 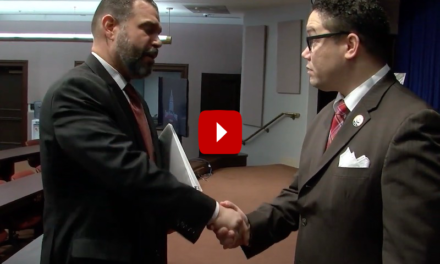