Home » SUTV continues broadcasts in a new way amid pandemic

SUTV continues broadcasts in a new way amid pandemic 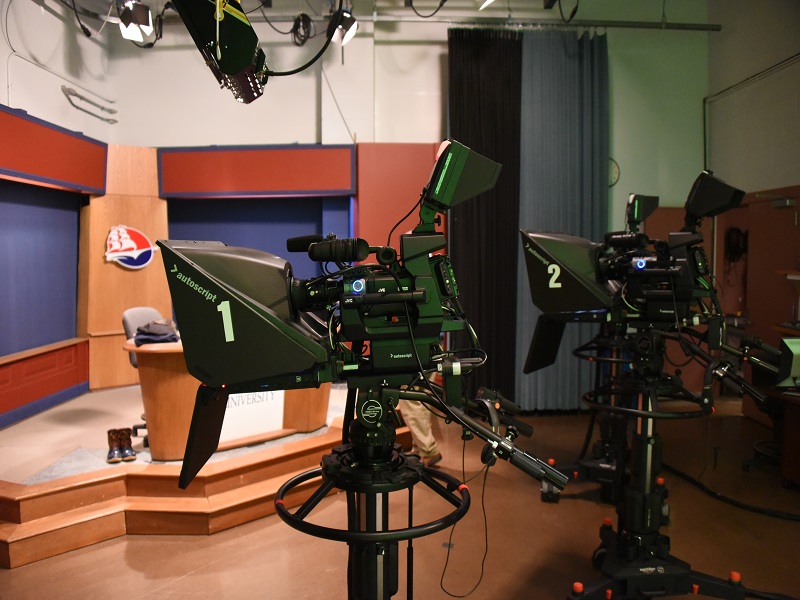 Universities moved to an online format for the remainder of the semester due to COVID-19, leaving students to finish their courses online and altering club and organization involvement.

SUTV, the student-run, Emmy®-winning television station produces a live news, weather and sports program every Thursday night at 7:00 p.m. Due to the transition to a virtual format, the station took a different approach and began producing daily content in the format of web articles, social media posts, video packages and new weekly podcasts.

SUTV faced various challenges before finding their virtual path forward. The leadership team met several times via phone calls in the beginning of March to problem solve ideas on what they could do in place of a weekly show. One thing that they were certain of was the desire to continue their mission and provide content to their audience.

“We would usually meet three times a week and then it dropped off to nothing. It was a critical factor to figure out how to communicate to everyone in SUTV and how to continue our ongoing relationship with everyone,” said Tyler Dancisin, executive producer of SUTV and Senaca Valley High School graduate.

Ultimately, the team was in agreement to provide news coverage and saw it as an opportunity to better themselves in training for a real world situation.

The members of SUTV came to the conclusion of creating weekly podcasts. “But that was just an idea, how do we execute it? So it took us a couple weeks trying different things and eventually we got into a system that we had nailed,” said Dancisin.

The podcasts still highlight live news, weather and sports, similar to the content that is produced in a weekly broadcast.

“SUTV has done a remarkable job with this transition as the students continued with a podcast-style newscast from home since spring break,” said James Lohrey, assistant professor of Communication/Journalism and SUTV advisor.

With the move to online classes, Ship students were also provided with free access to download Adobe Creative Cloud on their personal laptops. When this opportunity was offered, the station took advantage of using the professional software that they used in their coursework.

“We wanted to continue producing content simply because we love what we do and wouldn’t trade it for anything else, it is exciting to give out the latest in breaking news and stay the most up to date with it,” said Dancisin.

If classes resume in-person for the fall, SUTV plans to return to their regular newscast each week and the station will explore continuing podcasts, but not on a consistent basis. If classes remain online, they’re committed to producing weekly podcasts and content until in-person classes resume.

The Communication/Journalism Department at Shippensburg University is one of three programs in Pennsylvania to receive national journalism accreditation from the Accrediting Council on Education in Journalism and Mass Communications (ACEJMC). Additional student media organizations include: The Slate, the independent on-campus student-run newspaper, WSYC 88.7 FM, the student-run radio station and the Shippensburg University chapter of the Public Relations Student Society of America (PRSSA). 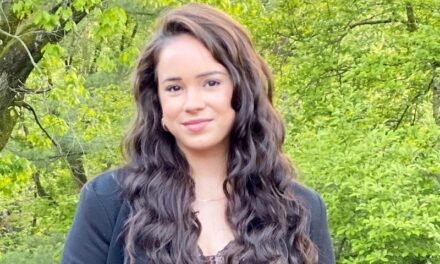 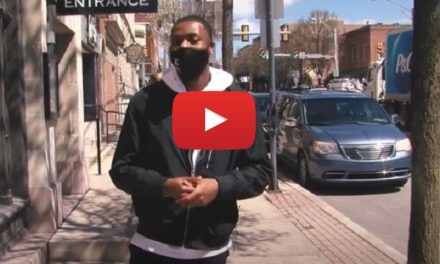 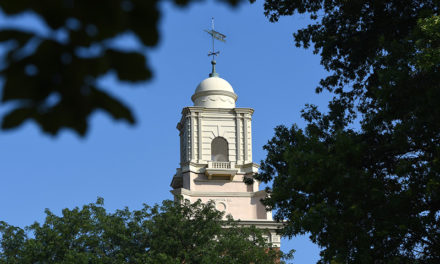