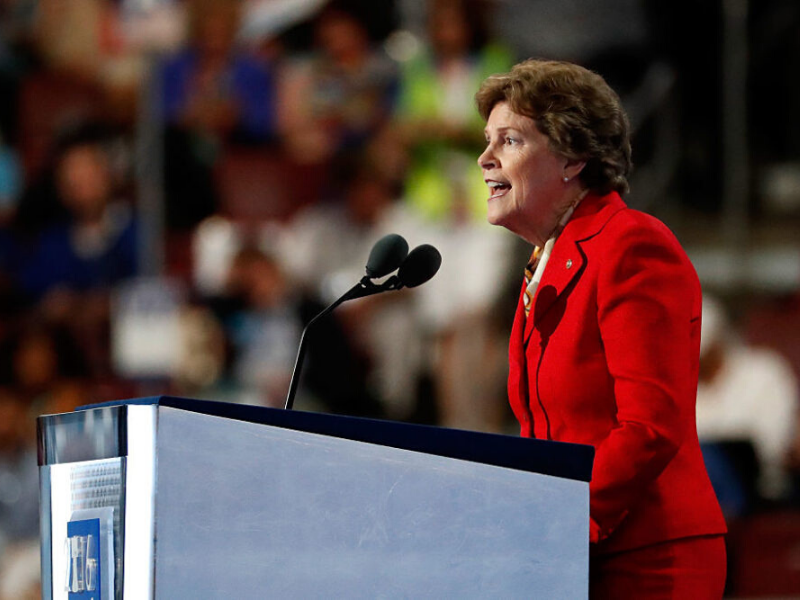 New Hampshire Senator and Ship alumna, Jeanne Shaheen ’69, has been featured on CNN and Fox News for declining an offer to be vetted as Joe Biden’s running mate.

Original source WMUR reports that Shaheen ’69, age 73, “a former three-term governor now running for a third term in the Senate, spoke with the Biden team multiple times over the past few weeks, but “loves her job representing the people of New Hampshire in the Senate” and decided not to proceed, the New Hampshire Democratic source told WMUR.”

Biden announced that he was dedicated to naming a female as the Democratic vice presidential nominee in March 2020.