On the morning of July 30, 2020, NASA launched for Mars on a United Launch Alliance Atlas V rocket from Space Launch Complex 41 at Cape Canaveral Air Force Station in Florida. Ship communications alumnus, Jonathan Fritsch ’08 worked for the Office of Communication at NASA on the Mars 2020 Perseverance rover, “safely behind a keyboard”. Learn more about the Mars 2020 mission.

Fritsch is not the first Shippensburg alumnus to work with The National Aeronautics and Space Administration.

Alumnus Tyler Garrett ’16, computer engineering, currently is a Human Interface Branch Engineering intern at NASA in the Avionics Systems Division while he continues his studies at the University of Pittsburgh as an Electrical & Computer Engineering PhD student of the National Science Foundation Center for Space, High Performance, & Resilient Computing. As a student, Garret and other Ship student researchers helped change the way  information is gathered on global warming and sea level change at NASA’s Wallops Island Flight Facility. Read about this Ship UG research project. Watch a behind-the-scenes video on the research.

In addition, physics alumnus Brad Foreman ’18, interned for two summers as a Ship student at the National Aeronautics and Space Administration’s Ames Research Center in California. He worked with NASA scientists on experiments relating to the effect of microgravity on biological processes. Then, he served as the center’s deputy director of military programs. During that time he oversaw processing, met administrative needs and provided mentorship for all military program interns. He also translated “The Astronaut Instruction Manual,” a pre-teen book, into Spanish to help expand the impact of underrepresented communities in the space industry. Read more about Foreman ’18. 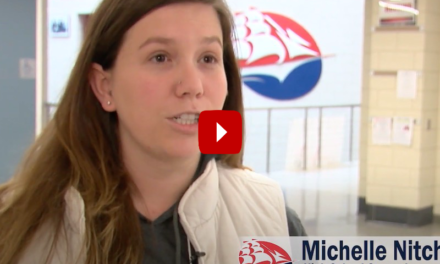 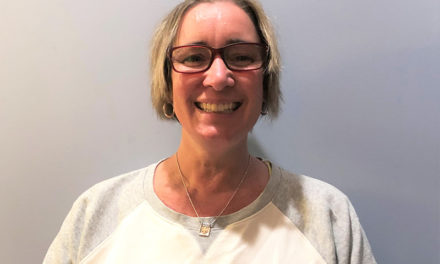 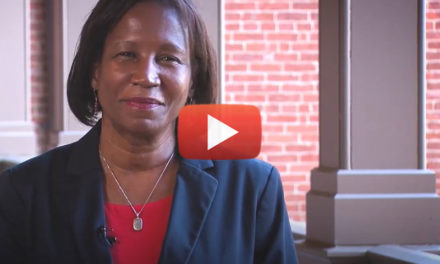