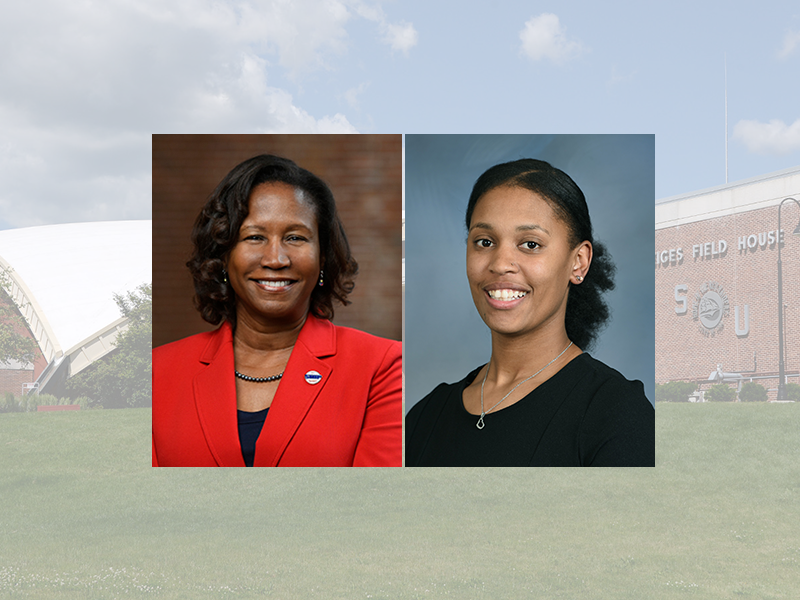 The task force was announced Wednesday by the Pennsylvania State Athletic Conference (PSAC), of which Shippensburg University is a charter member. Its goal is to combat racism and injustice while focusing on diversity, equity and inclusion within the league.

Wyatt-Thermil will serve in a full capacity while Carter will serve as one of two ex-officio chairs and represent the Presidents Executive Committee.

“Athletics has often led the positive social movements in history,” said Steve Murray, PSAC commissioner. “Our role in improving the conversations and circumstance within which our member institutions operate is critical. With the creation of the taskforce, we take a significant step in having a positive influence for particularly our student-athletes.” 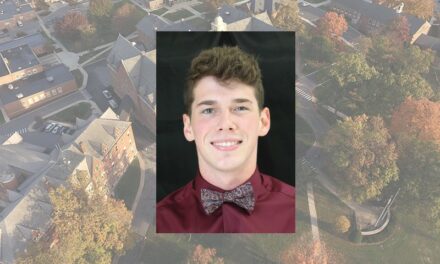 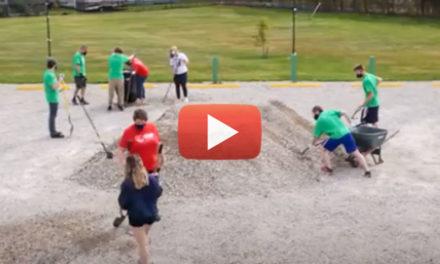 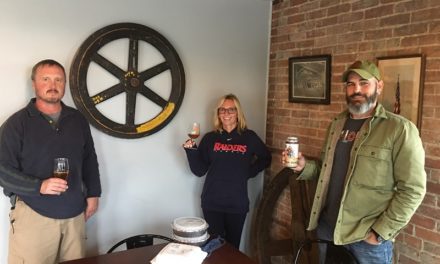 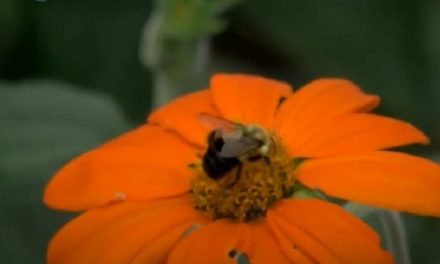 Claire Jantz speaks for the bees