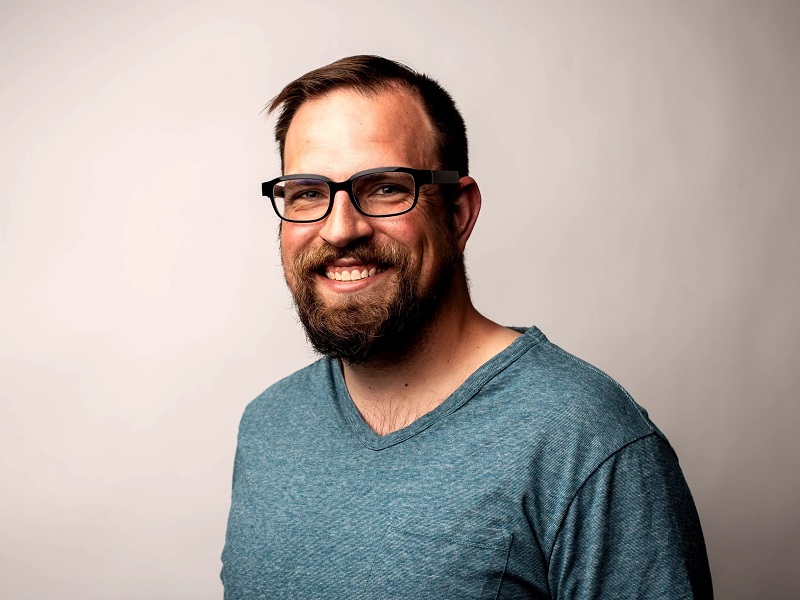 Justin Birckbichler ‘13 is a men’s health activist, testicular cancer survivor and the founder of A Ballsy Sense of Tumor (ABSOT).

Birckbichler’s cancer journey began in 2016 when he noticed a lump during a self-examination. He hesitated to contact a doctor because he was embarrassed about its location, but finally made the call and scheduled an appointment.

Results of an ultrasound led to Birckbichler’s testicular cancer diagnosis, which meant he would need surgery. Shortly after the surgery, Birckbichler’s doctor informed him the cancer spread and chemotherapy became the next course of treatment.

Birckbichler said he struggled with finding a “patient-friendly resource” on what it’s like to go through chemotherapy as a man in his 20’s, but written from the perspective of a man in his 20’s. He therefore decided to record his experiences to potentially help others. “I’m hoping to fill that void and I am happy when I hear others have found it helpful,” he said.

According to a 2016 study by the Cleveland Clinic, only three in five men go to their annual physical, and just over 40% go to the doctor only when they have a serious medical condition. After uncovering such research, Birckbichler wanted to find a way to make it easier for men to talk about their health, and discovered humor to be the perfect avenue.

Birckbichler purposely chose the title of his blog and website, A Ballsy Sense of Tumor, to add as much humor as you can when discussing testicular cancer. He expressed, “while cancer is no laughing matter, my method is to approach it with humor, awareness and positivity.”

He continued, “my hopes are that sharing my story from beginning to end with an open attitude will stimulate more open discussion and bring a larger focus to men’s health in general. Knowing someone who is going through cancer can help make it more real to men who might not otherwise be concerned about their own health.”

Birckbichler’s advocacy goes beyond his blog as he speaks at various events, including performing a TEDx Talk, called, “Carpe Scrotiem: Why Men Must Start Discussing Their Health.” He also developed a health education video for distribution throughout the state of Virginia and subsequently the nation as a whole – a project he regarded as his proudest accomplishment.

As a Ship alum, Birckbichler said he has many fond memories from his college years and his time in the elementary education program. With regard to his experience at Shippensburg, he expressed, “it became a huge part of my identity, helped me find some of my best friends and led me to the path I’m on today.”

Birckbichler added, “my formative years were spent at Ship. I definitely would not be the person I am today without the experiences, lessons and connection I made while at Shippensburg.” 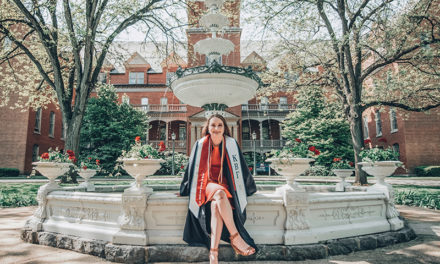 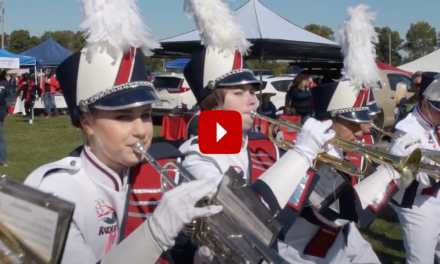 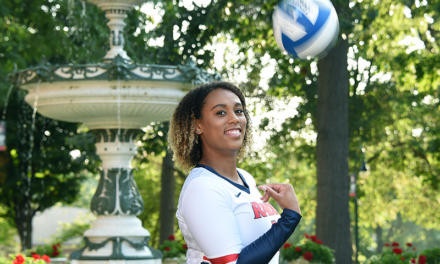 Kendall Johnson ’20 excels in classroom and on the court