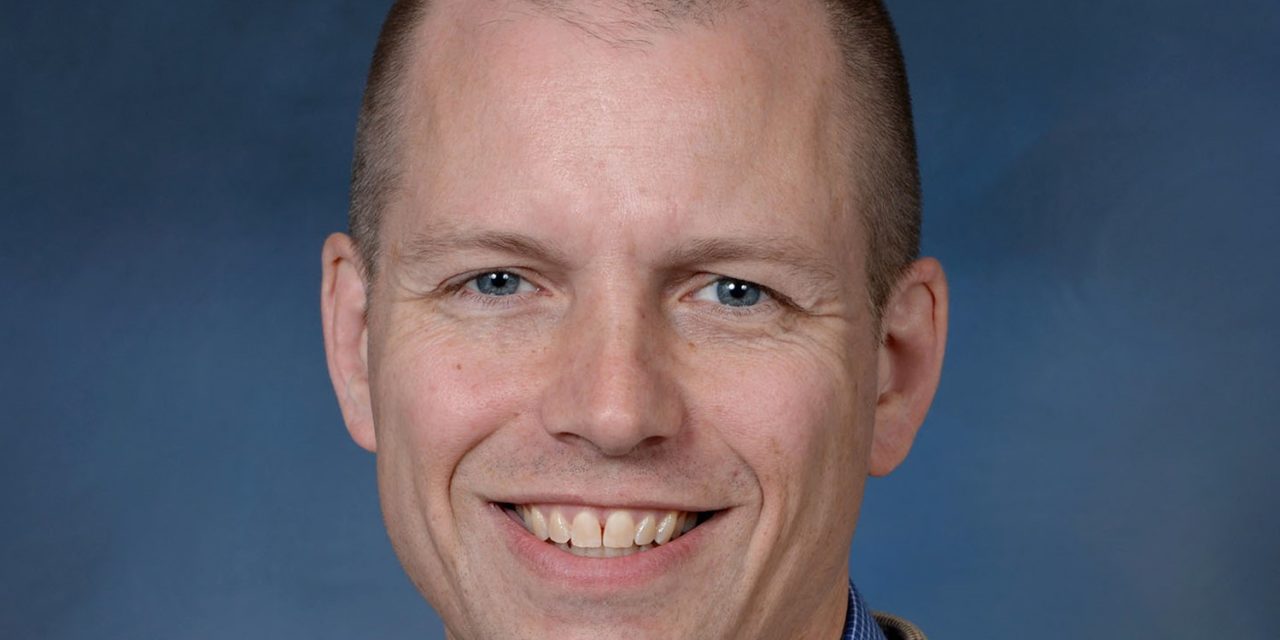 Dr. Renault enjoys computer programming projects, earning him recognition on an international scale. In 2010, he took a sabbatical to create online interactive demonstrations of various calculus concepts. With over 40 demonstrations, their popularity continues to grow.

“I love hearing from folks all over the world who teach calculus and have found the applets useful,” said Dr. Renault. “Alas, I’m usually most aware of this when the server goes down temporarily, and people start emailing and asking if the website will go up again.”

Several professionals have commended Dr. Renault for his demonstrations, including teachers from New Zealand, Brazil and Turkey. One professor from Croatia, president of the Croatian GeoGebra Institute, reached out to ask permission to translate the applets to Croatian. “Of course, I said yes!”

Due to Dr. Renault’s success with the GeoGebra calculus applets, the Pearson book publishing company asked him to freelance on several GeoGebra projects. He has created many GeoGebra demonstrations to accompany Pearson’s online material and continues to work on a large number of applets for Pearson’s highly regarded Thomas’ Calculus textbook.

Dr. Renault joined Ship’s mathematics department in 2002, believing it is “the best department at Ship.” He continued, “without exception, every member of the math department is professional, friendly and has a heart for student success.”

Dr. Renault shows his passion for student success by making this year’s virtual Minds@Work conference possible on May 3-7. This annual event is a forum for students to display their hard work and show they are “Ship Ready” for their careers.

He said, “one of the things I like most about going virtual is that it opens up some possibilities for what a student can present.” This year, students have the opportunity to showcase their research, scholarship, and creative projects online and over the course of an entire week.

Dr. Renault became a faculty member at Ship after receiving his Ph.D. in mathematics from Temple University. Before his doctoral program, he earned his bachelor’s and master’s degrees from Wake Forest University in 1994 and 1996. 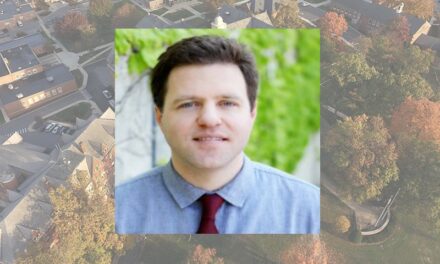 Dr. Vereen is NARACES Counselor Educator of the Year 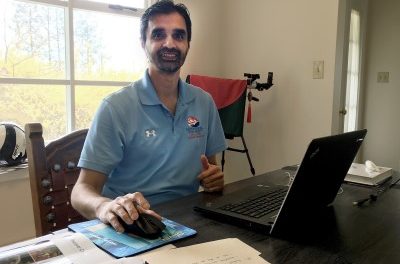 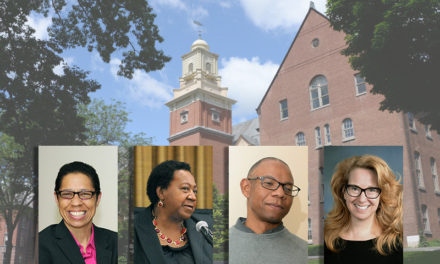