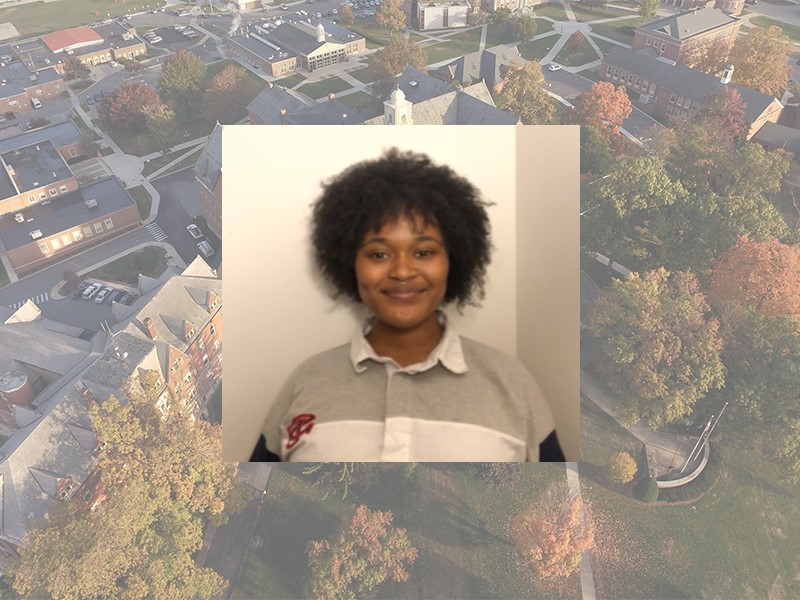 That’s how senior sociology major Theresa Ward described the moment she was published in an academic journal and presented at a state-wide sociology conference with Dr. Lawrence Eppard, assistant professor of Sociology.

Ward had a strong interest in completing an undergraduate research project and decided to ask Eppard to collaborate and guide her through the process. Together, along with two colleagues from other universities, they published “Social and Economic Costs of Inequality in the State of Virginia,” in the Journal for Working-Class Studies. They later presented their paper at the Pennsylvania Sociological Society’s 2021 conference.

Their research examined the relationship between neighborhood characteristics such as poverty, school equality, racial segregation and single parenthood, on the life chances of children.

“I was inspired to research this topic because I am very interested in the impact of school quality on children’s future life success. Living in a major city, Philadelphia, and thus knowing how big of an impact going to a public, private or charter school had on the likelihood of continuing to higher education or simply graduating with a high school degree, I wondered what the actual statistics were regarding school quality and success in adult life,” said Ward.

The project allowed Ward to put the data collection and analysis skills she learned in the classroom to work in the field, an experience she says every student can benefit from.

“I think students who get to experience conducting research will only benefit in the long run, from practice working with existing data, understanding how to use that data, and doing cross analysis, and of course writing professionally and sociologically,” she explained.

But the most surprising lessoned she learned was when her work revealed her hypothesis was wrong. She was shocked to discover certain variables she thought would be strongly correlated were not reflected in the data.

“This, while frustrating, provided me the opportunity to look at the data to see what was strongly correlated and trying to understand why certain things were much more significant than I previously thought,” she said.

From the analyzing the data, to presenting and proving herself wrong, it was a journey she said she’ll carry with her long after she graduates. She’ll also carry the value of the relationships she’s formed with faculty and encourages other students to make the effort to connect with faculty. 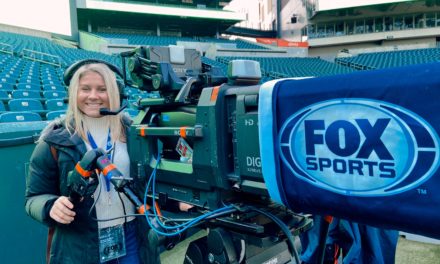 From Philly, to SUTV, to Fox Sports 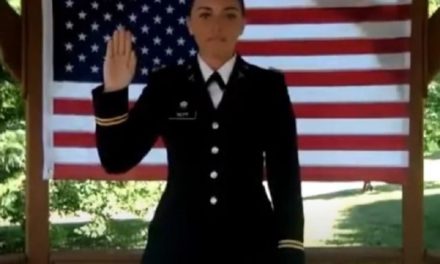 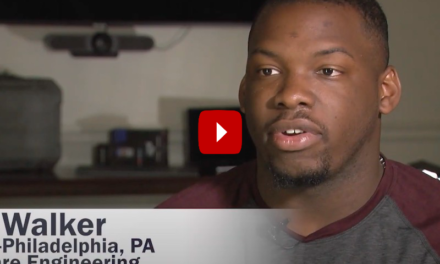