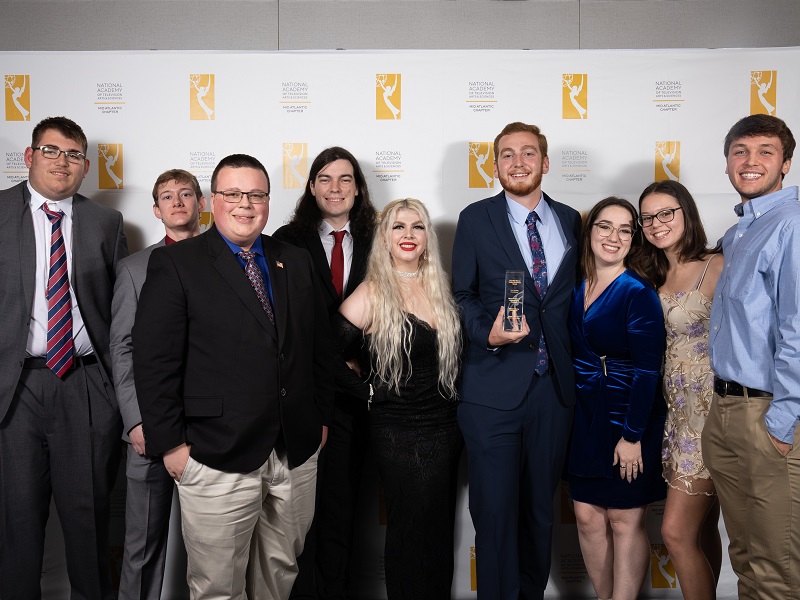 A team of twelve students from SUTV were honored with the award in the College/University Student Production – Live Sporting Event/Game Category.

“All of the students involved with SUTV, work hard to produce content covering events for and about the university. This is the eighth College/University Student Production Award for Excellence won by SUTV students. Recognition from the Mid-Atlantic Chapter of the National Academy of Television Arts and Science, the premiere professional television awards organization is confirmation of what I have the privilege to experience every day watching students hone their skills. Well earned and well done SUTV,” said Michael Gardner, director of Broadcasting and Campus Media Support. 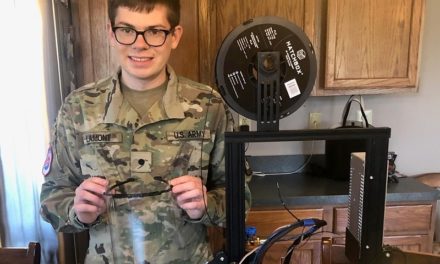 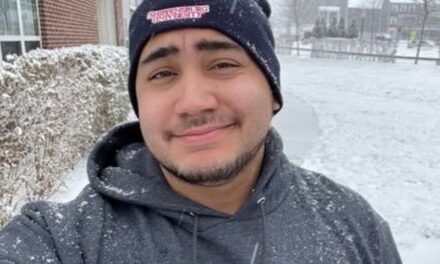 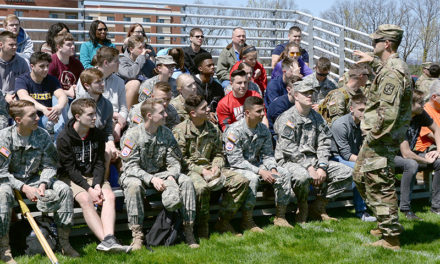 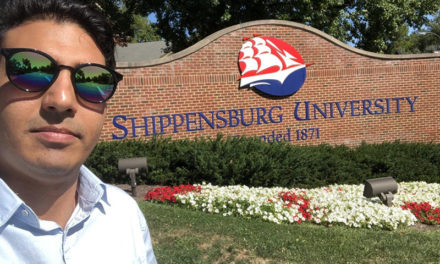 Abolfazl Farajnezam taking career to next level with ODL program