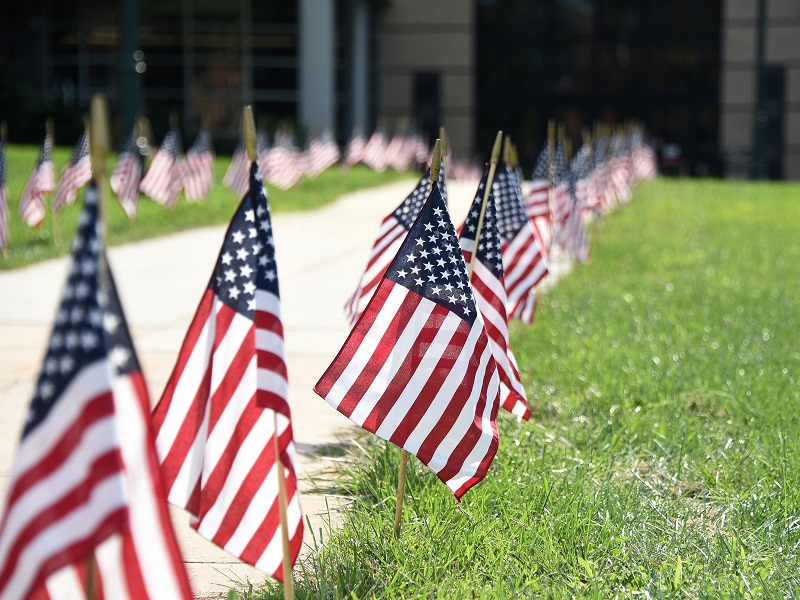 ROTC Cadets Brad Cole and Ben Delozier and LTC Nicole Jepsen, professor of Military Science, are on their way to Hellimer, France this week to honor CPT Joseph Giacobello, a former student of the Shippensburg State Teachers College and World War II veteran.

Giacobella was a junior in good standing at Shippensburg State Teachers College when he answered the call of duty to serve his country in 1942, commissioned a 2nd Lieutenant and was assigned to the 35th Infantry Division, Company F, 2nd Battalion, 137th Infantry Regiment. He was a standout football and basketball player and served as vice president of the college’s Men’s Athletic Assocation.

While serving, he heroically led his company in an attack on the French village of Hellimer, where he and two others stopped a machine gun attack and knocked out a Panther tank.

His courageous efforts will be recognized on November 11 in Hellimer, as the town dedicates a sculpture to Giacobello and one of his soldiers PVT Julian Osborne.

Giacobello’s children and grandchildren will be present for the dedication and invited Shippensburg University ROTC to attend. In 2017, the ROTC Raider Battalion inducted Giacobello into the ROTC Hall of Fame.

Giacobello passed away in 2019, but the town of Hellimer and ROTC cadets are determined to continue to honor and tell his story.

“I wanted to take part in this ceremony for two important reasons. The first reason is to give thanks. I am going to Hellimer, France to give thanks for the heroic actions that Joseph Giacobello did to defend the town. The second reason I wanted to go to France was to remember him. I want to ensure that the sacrifices that not only Giacobello made but all the soldiers made that day would not be forgotten,” said Delozier.

While attending the ceremony, the cadets and Jepsen will present Giacobello’s family with a certificate issuing Giacobello honorary alumni status, in recognition of his service and his contributions during his time as a student.

“CPT Giacobello is a great example to strive towards when it comes to selfless service. I hope to carry on his spirt and be able to serve my country the way he did,” added Cole. 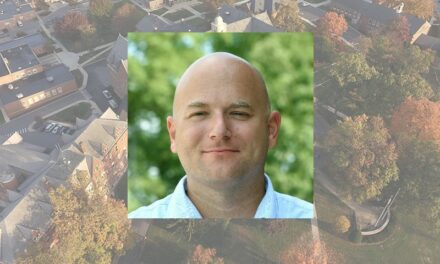 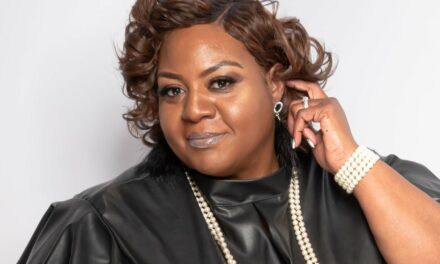 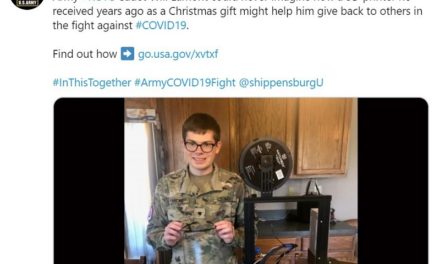 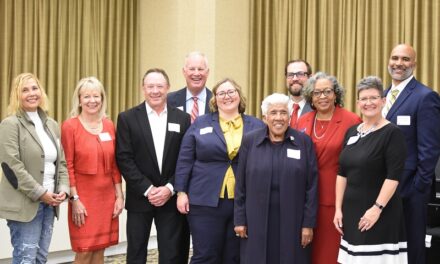