Home » Alumnus is beefing up the COVID-19 conversation @steak_umm

Alumnus is beefing up the COVID-19 conversation @steak_umm 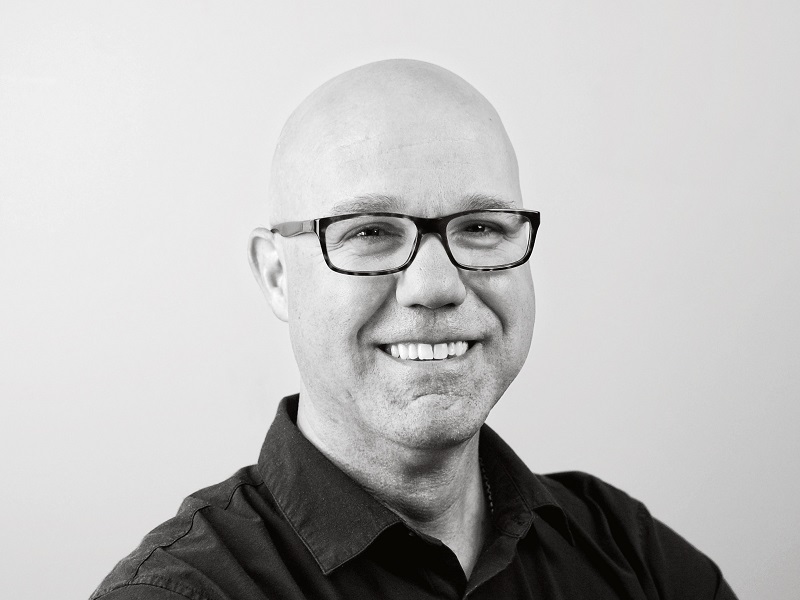 Who’d have thought that the meatiest coronavirus information to sweep the Twitterverse would come from, well, the voice of frozen meat sheets?

When coronavirus took hold of the US around March 13, Jesse Bender ’97, account director at Steak-umm PR partner Allebach Communications, and the strategy team took a step back to listen. “We heard the right’s position, the left’s position, and we just wanted to hear the human position. We needed a verifiable position.”

Having worked hard to develop a Twitter persona for Steak-umm that was quirky and fun, Bender said they knew they had a place in this conversation—it was just a matter of where. From encouraging kindness to thanking community members to cautioning against misinformation, the brand quickly became an unusual source of truth during the pandemic. A 37-word Tweet on April 6 garnered more than 73.7K likes that day, and beefed up traffic on the Steak-umm website by more than 460%. It read:

“friendly reminder in times of uncertainty and misinformation: anecdotes are not data. (good) data is carefully measured and collected information based on a range of subject-dependent factors, including, but not limited to, controlled variables, meta-analysis, and randomization”

The response was swift. People who never heard of Steak-umm now followed the account and pledged their loyalty. Twitter user @j_chytown responded “Never in my life have I eaten a @steak_umm. I bought 2 packages today solely because their social media team has been a voice of reason during  #Covid_19.” Another, @gorskon, shared, “The frozen steak company is correct and providing better critical thinking advice than nearly all pundits.”

That slice of reason amid chaos, even when coming from a meat company, hit home. “We let the information guide us. We were providing some peace of mind in the midst of the unknown,” Bender said.

This isn’t the first time that Steak-umm has made headlines for its Tweets. In 2017, the brand gained traction with its #VerifySteakumm campaign to earn Twitter verification, and last year a Tweet to Kim Kardashian and Jack in the Box went viral. One of Bender’s favorite moments was winning the support of broadcast journalist Soledad O’Brien when she tweeted “I’m a vegan, but @steak_umm is a worthwhile follow.”

It’s all about personality, timing, and self-awareness, Bender said. “To be honest, you have to take time and find a way to discover who you are.”

Steak-umm is part of Quaker Maid Meats, Inc., out of Reading. Bender said the company is honest, true to its values and good to its employees. This is evident, too, in its partnership with Feed America, as they recently donated $25,000 to their local community. “That’s what makes them successful,” he said. “We poke the bear, but it always comes back to Steak-umm bless.”

And if they poke the bear too far, they acknowledge it. “When we go sideways, or ‘make a misteak,’ we own up to it. It’s OK, everyone makes mistakes.”

When it comes to hot topics—like worldwide pandemics and systemic racism—companies and brands feel pressure to make a statement. Bender encourages them to hold that thought, and listen.

“It’s really up to the client… You either have to take a bold, hard line on everything, like Ben and Jerry’s. They were definitive in what they were doing, but they also have a pretty distinct audience,” he said. “It’s one of those times that, I personally think, and I told the clients I work with, you just have to listen. Instead of going out there and making a statement, it’s about action.”

Bender, a speech communication major, said Ship prepared him for his career by providing “the opportunities to do everything I wanted to do.” From hosting a radio show to calling football games to setting up concerts, he gained as much from his student life experiences as he did from his classes. “If you were willing to get out there and try something, you could do whatever you wanted.”

He encourages students to always come back to personal and professional values. In tough situations, it’s important to “think about your personal feelings and follow your brand.”

The viral moments with his clients are fun to watch, Bender said. “We’ll get back to sly videos, Tik Tok, and memes of beef sheets. But, right now, we’re listening,” 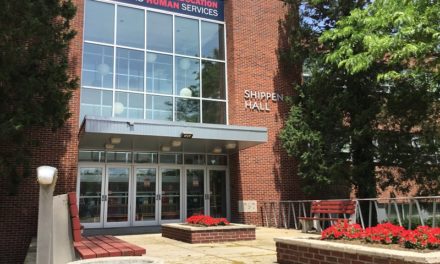 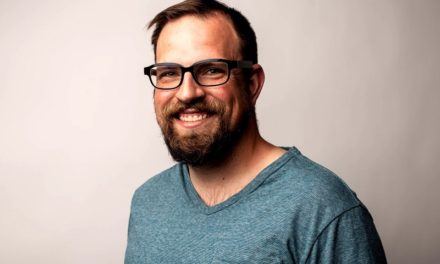 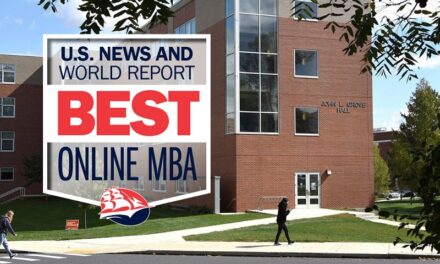