The Luhrs Center virtually presents “Talk of the Town: Meet the women songwriters making history today” on March 25 at 7:00 p.m. in celebration of Women’s History Month.

“Talk of the Town” provides a revealing behind the scenes look with some of NYC’s brightest talent, with witty conversation, surprising anecdotes, intimate insights and an engaging Q & A with guests.

Hosted by venerable Broadway stalwart and Pittsburgh, PA native Jim Caruso, the series promises to dish the dirt and bring you up close and personal with guests as it breaks down the fourth wall and brightens your living room.

“Talk of the Town: Meet the women songwriters making history today”  guests include:

Amanda Green is the daughter of showbiz royalty Adolph Green (of the famed Comden and Green songwriting duo) and Tony award winning actress and singer Phyllis Newman.  A two-time Tony nominee, Amanda co-wrote “Bring It On” with Tom Kitt and Jeff Whitty and “Hands On A Hardbody” with Trey Anastasio and Doug Wright. She partnered with Lin-Manuel Miranda as lyricists for “Bring It On: The Musical,” is a two-time Tony nominee, and is recipient of the Jonathan Larson Award and grant for excellence in songwriting.

Victoria Shaw has written or produced some of music’s most memorable tunes and performed on the world’s largest stages with some of America’s greatest talent such as Garth Brooks, Trisha Yearwood, Ricky Martin, and Lady A. She has written four number-one singles including the breakthrough song “The River” with Garth Brooks, winning the coveted American Country Music Award for Song of the Year. For the past two seasons, she’s hosted “Songwriters Under the Covers,” an intimate spotlight behind your favorite songs for PBS TV. ​She is the recipient of two daytime Emmy Awards for Outstanding Original Song, four Emmy nominations and numerous ASCAP and SESAC awards.

Host Jim Caruso made his Broadway debut alongside Liza Minnelli in the smash hit Liza’s At The Palace!, singing, dancing and celebrating the music and arrangements of the late, great Kay Thompson and the Williams Brothers. The show was honored with a 2009 Tony Award for Best Special Event and the recording was nominated for a Grammy.

On the small screen, Jim was seen co-starring with Kathie Lee Gifford on Showtime Television in “Personal Assistant,” which was written and directed by Charles Busch. He also co-starred on the Nostalgia Network variety sit-com, “Café DuArt” for two seasons.

“Luhrs Live from NYC” kicked off February 2021 with “The Roots of Black Music in America,” a virtual performance by Karlus Trapp in celebration of Black History Month. These free events highlight Shippensburg University’s commitment to Celebrate Diversity. 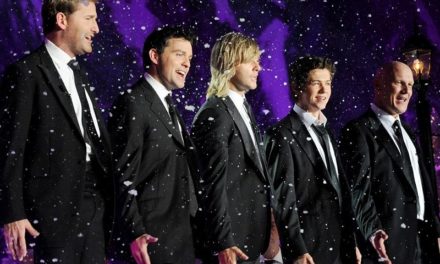 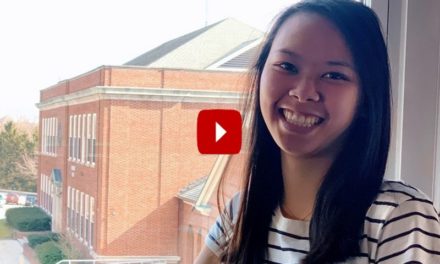 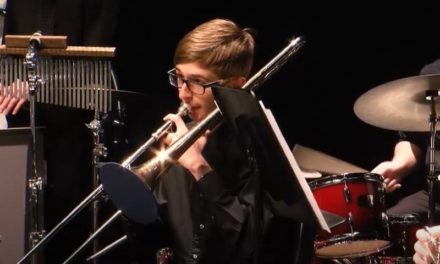