When senior Noah Steinfeldt and friends met at Ship, they all discovered a mutual love for music. And now, they channel their emotions through the newly formed music group, Rubber Band.

“Music is endless bliss. It’s freedom from everything, and it’s peace,” said Steinfeldt. “Music has helped me as a student and it’s an escape.”

Rubber Band features Kim O’Neill on bass, Sean Doyle on piano, and “Bubbles” on the drums, with Steinfeldt on vocals and guitar. The band performs both covers and original songs. While they haven’t played together long, they enjoy spending time with each other and performing on campus.

“I’m having a blast,” says O’Neill, a software engineering major. Doyle majors in biology with a pre-veterinary concentration.

When it comes to being a musician during the COVID-19 pandemic, Steinfeldt understands the stress of not being able to find opportunity. The senior has constantly been reaching out to campus event planners to offer his talents, which he says can be hit or miss. But, he also wants to help Ship students in some of the most frustrating times.

“I think [music] helps the students by giving them some place on campus to go that isn’t their room or the library. They can sit there and listen to music and not worry about their responsibilities,” Steinfeldt said.

And the social work major  is thankful to the campus community for allowing him to share his passion for music.

“I think that Ship has given me a lot of freedom to do a lot of things. I feel like this school is just a good place to be if you want to do things.”

You can check out the Rubber Band around campus this May. 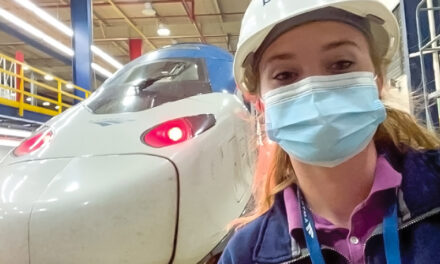 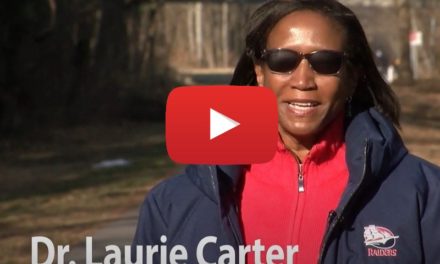 A message from the President: Spring 2021 welcome 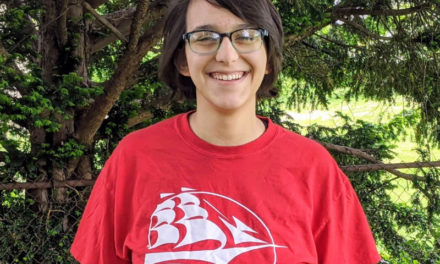 Let’s Dance! A virtual tour of American dancing fashions from the Waltz to Disco