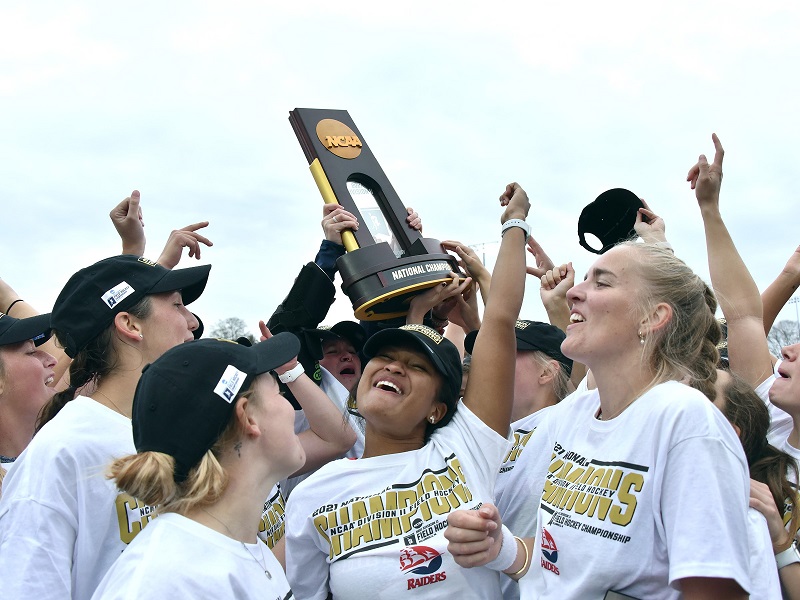 On November 5, 2019, the Shippensburg University Field Hockey lost a quarterfinal game in the Pennsylvania State Athletic Conference (PSAC) Tournament to Millersville, 2-1, to end a disappointing season with a 12-6 record.

Two years later, after a pandemic and a lost season, 13 players from the 2019 team joined forces with 16 newcomers to complete Shippensburg’s first undefeated season since 1977 – a 20-0 campaign in which the Raiders won their sixth national championship in school history by defeating West Chester, 3-0.

Perhaps most impressively, Shippensburg has now won 11 consecutive games in the NCAA Tournament dating back to 2016, including eight straight under fifth-year head coach Tara Zollinger.

“I’d like to congratulate our team, and our leadership group from our senior class who made a decision at the end of our last season (2019) that they were going to do everything in their power to make the adjustments that we needed to make to bring the national championship home to Shippensburg,” Zollinger said.

“One game at a time has been a mantra of this program since the 2016 Championship season,” Zollinger said. “That was something that one of the alums, Taylor Fisher, established, and it’s just been passed down from team to team. This team is going to focus on the game in front of us, because that’s the most important game. I know everybody knew what our record was, but we weren’t talking about it. We weren’t focusing on it. We were focusing on what we needed to do, and what adjustments we needed to make in order to play the game that was right in front of us.”

Shippensburg’s offense was dynamic, as it led the nation in goals (99, second-most in single-season history) and assists (66). Seniors Jazmin Petrantonio and Jenna Sluymer highlighted the scoring by ranking 1-2 in the nation with 37 and 24 goals respectively. Petrantonio’s 37 goals shattered the SU single-season record and are the fifth most in a single-season in NCAA Division II history.

Shippensburg’s defense was just as integral to its national championship, as it led the nation in goals against average (0.60). The Raiders finished the season with 12 shutouts and allowed only 12 goals in their 20 games. Only six teams scored goals against Shippensburg in 2021, and only three of those teams scored multiple goals in a game. In the final 14 games of the season, no opponent scored more than one goal in a game against the Raiders.

Zollinger said: “There was a moment when the senior class refocused and all came together and decided, ‘We’re going to make changes.’ It was something that Jaz said in a circle that we had. She said we’re either going to all win together, or we’re all going to lose together. I think the leadership of the senior class is truly why the team reached that mindset.”

Petrantonio, one of the most gifted players to ever suit up in a Shippensburg uniform in any sport, completed her career with 106 goals – third-most in NCAA Division II history. For her, however, the individual accomplishments pale in comparison to the three national championships that she won in her career.

“We have the best of the best at Shippensburg, and it doesn’t get any better than that,” Petrantonio said. “And when I got older, I wanted to be part of a dynasty. I wanted to be part of something bigger. It all came full circle, and the team comes first. This comes first before any of the 37 goals or any accolades. This comes first because at the end of the day, we all were on this trophy, and I put my part into this work. So this is for all of us.”

Shippensburg’s 12-person senior class includes players who debuted in either 2017 or 2018. Dating back to the start of the 2017 season, Shippensburg’s seniors combined to post a 68-14 record and claim multiple national championships.

“To see who they have grown into and the relationships that they built, I know that at the end of the day, they’re going to have each other no matter what,” Zollinger said of her seniors. “And it’s really, really special. This senior class will always hold a really special place in my heart professionally and personally, and I’m so grateful to be someone in their corner for the rest of their lives too.”

Check out the championship game and celebration photo gallery! 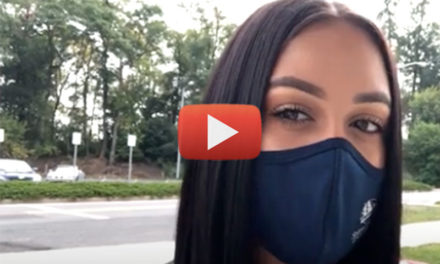 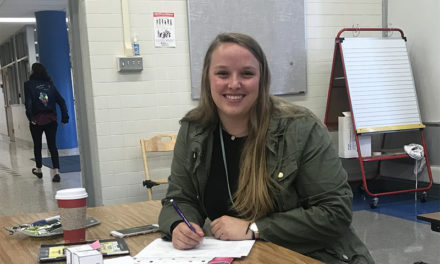 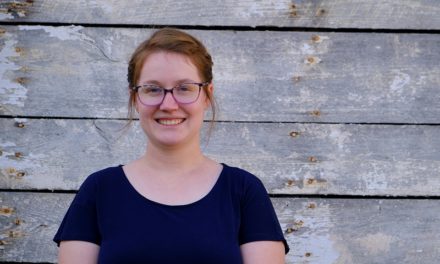 Naamah Shissler ’21 found her passion for teaching at Ship