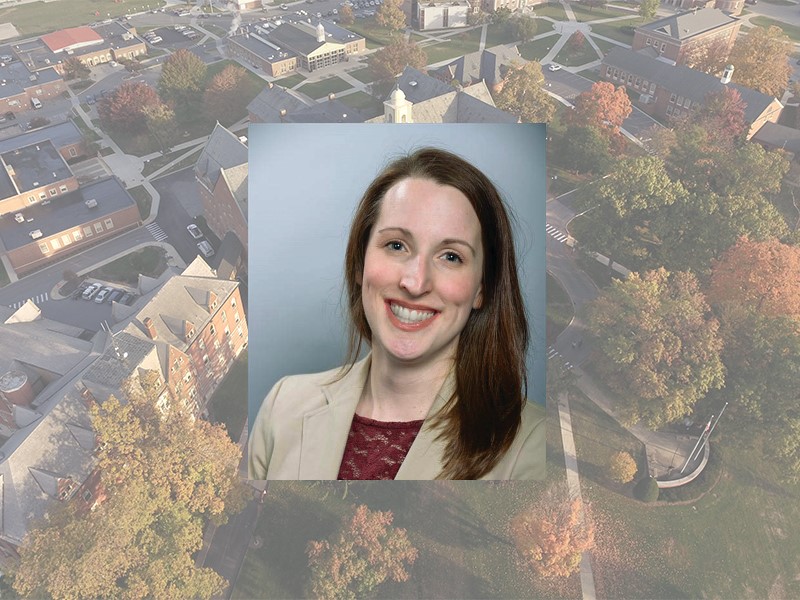 Head shot of Christ Fic over a photo of campus

This article first appeared in the Shippensburg University Magazine.

As the university archivist, Christy Fic, is an expert on the history of Shippensburg University, but her research interests extend beyond the borders of campus to the history of travel products and marketing. This research introduced her to the Pop Culture Association, and she was just named chair of the association’s Travel and Tourism section. The professional organization is comprised of scholars and enthusiasts who study various aspects of pop culture.

How did you get involved with PCA?
I first presented at the annual conference in 2018. The PCA appealed to me because it has a lively Travel and Tourism section. My research in that area has focused on the history of travel products and marketing. I wanted to connect with others interested in studying travel and tourism, and since PCA welcomes scholarship from across disciplines, it felt like a venue where I could learn multiple perspectives.

Pop culture is often viewed as a lower form of culture. Why is it so important to study pop culture?
Pop culture plays a large role in how Americans spend their leisure time and create individual and group identities. I think that, without critical analysis, many of the experiences that make up our lives would be lost to the ephemeral nature of pop culture.

What is your new role in the association?
PCA is divided into subject areas. These areas are diverse, but all share a common connection to pop culture. I was appointed chair of the Travel and Tourism area.

What will you do in this role?
As a subject area chair, I am responsible for soliciting proposals for the annual conference, organizing panel sessions, and communicating with presenters.

What is your favorite travel experience?
I would love to say it was something really profound, somewhere exotic, but honestly it was Walt Disney World. My family went all the time when I was a kid. We belonged to the Disney Vacation Club (a Disney time share), we had our favorite restaurants and traditions about how we approached the trips. Creating rituals as a family really made those vacations special to me, particularly as I get older. I can’t get those times back where it’s just me, my brother, and my parents.

What is number one on your travel bucket list?
I’ve always wanted to go to Hungary. My grandmother was raised there and being Hungarian-American was an important part of my identity growing up.

What is fascinating trend you’ve discovered in your travel research?

My favorite, and weirdest, thing I’ve found was when I was doing research for my paper on travel guides from the 1990s and they focused heavily on safety, how could women protect themselves from bad actors while traveling. A common recommendation was to invent a fake husband – either have a story to share when strangers come on to you, or wear a fake wedding ring or carry pictures of your married friend’s family to show you have someone waiting for you back home. But one travel guide really went above and beyond by suggesting a product called the Safe-T-Man, a life-size, inflatable male that appears to be 180 pounds and six feet tall. I think this is an extreme example of how even when women were being empowered to go out and see the world, they were still being told that they needed a man to protect them. Even if he’s inflatable.

“Super Mad at Everything All the Time,” a TEDx talk by Dr. Alison Dagnes 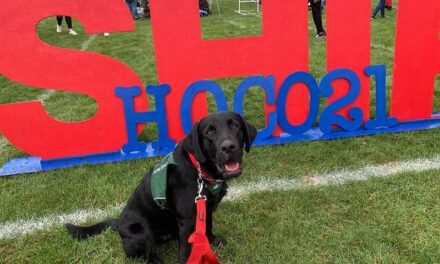