“When I won, I was shocked and excited. I do believe it’s a testament of hard work, and it proves that the things we learn as students in SUTV prepare us for the future,” Barnett said.

According to Jake Gillespie, SUTV general manager, “Students in SUTV, as well as all students involved in Ship’s student media groups, put in countless hours outside of class to produce high quality content, and it’s great for that hard work to be recognized with consistent Emmy® nominations and awards.”

Eric Heisler ‘07 and Julie Kupchella ‘07 were also recognized with regional Emmys®. Both were members of SUTV as students. 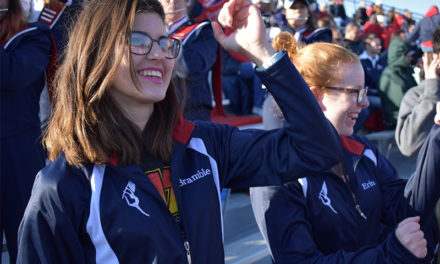 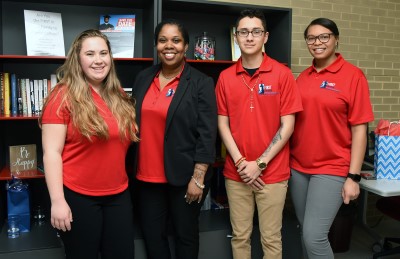