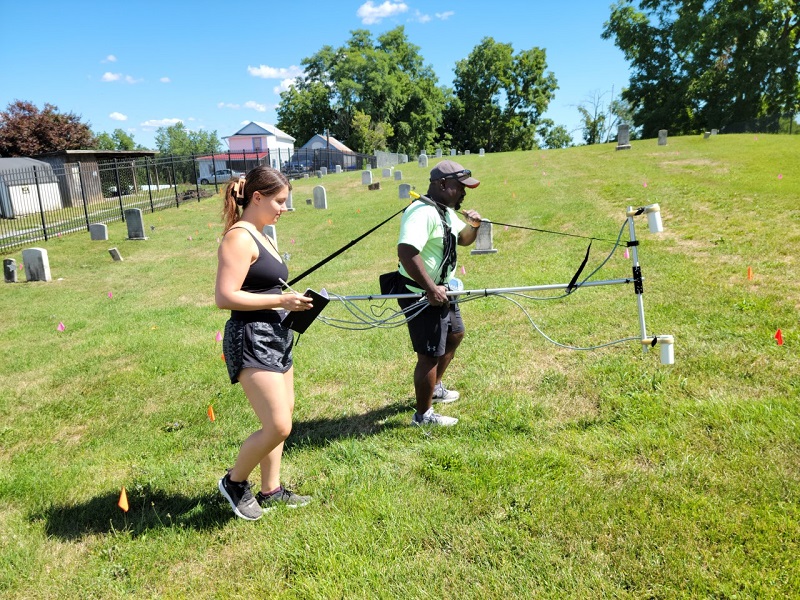 This summer, history and geophysics collided as Shippensburg University faculty and students continued to uncover the story of Shippensburg’s Locust Grove Cemetery.

Last spring, the National Park Service named Shippensburg’s Locust Grove Cemetery to the National Register of Historic Places as a significant historic site reflecting two centuries of African American history and culture in Central Pennsylvania. The recognition was made possible through the collaboration of the Locust Grove Cemetery Committee and the research of Dr. Steve Burg, professor of history, and many of his students over the past decade. But Burg and his students still have much to learn about the site.

“Towards the end of last semester, Steve contacted me to help solve a puzzle there. There are several open spaces with no headstones and the committee is not sure if people were buried in those spaces or not. Similarly, some fallen headstones were later repositioned, but they aren’t sure if they are on the actual graves,” said Dr. Joseph Zume, professor of geography and earth science.

Zume and geoenvironmental studies graduate student Katherine Zanotti set off on a two-week project using ground penetrating radar and a magnetometer to image surface features in an attempt to locate missing burials and the foundation of a long gone church.

The cemetery, located on North Queen Street in Shippensburg Borough, began its history as a slave burial ground in the late 18th century, and then continued serving the community’s growing free-Black population. Sometime before 1834, the local African American community established the community’s first Black church adjacent to the burial ground. The Richard Baker A.M.E. Church operated on the site until the early twentieth century.

In the decades before and after the Civil War, Shippensburg’s African American community expanded rapidly as the community attracted both free Black families and recently freed slaves from the South.  The cemetery’s grounds and markers provide a connection to the people who made their homes in Shippensburg, as well as the institutions they built to serve the area’s African American residents.

Zanotti is excited to be a part of the project and is making some pretty cool discoveries.

Zanotti is thankful for the hands-on experience the project offers. As an undergraduate student in professional geology at Mississippi State University she lost the chance to gain field experience due to the COVID-19 pandemic.

“This project is especially valuable to me because it is giving me experience with several forms of equipment and programs. I am extremely grateful that Dr. Zume allowed me to work on this project with him for this reason. I was able to add this research experience to my resume, and I was recently hired for a full time job because of the skills I’ve learned from it,” said Zanotti.

The Locust Grove Cemetery includes the graves of 26 African American Civil War veterans, including John and James Shirk who served with the 54th and 55th Massachusetts regiments, as well as military veterans representing American conflicts from the Spanish American War through Vietnam. For over one hundred years, a Memorial Day commemoration program has been held to honor those veterans. 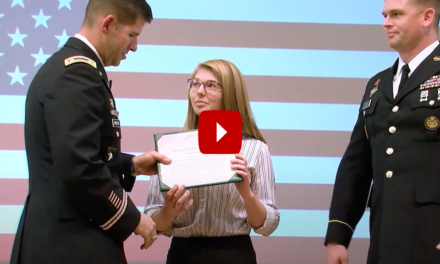 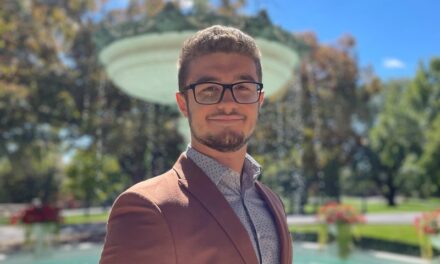 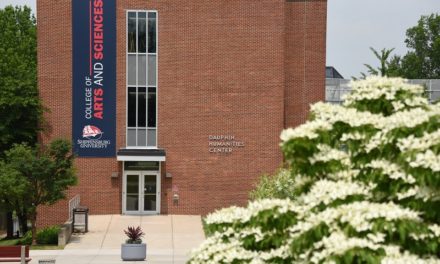 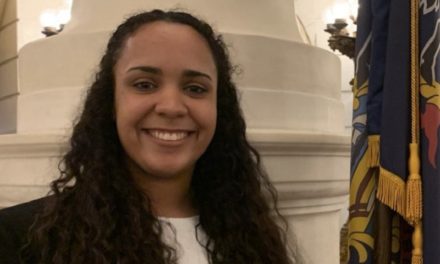